WhatsApp has reportedly started rolling out a beta update that lets users request their account information on WhatsApp desktop. The feature was initially introduced on Android and iOS to comply with EU’s General Data Protection Regulation (GDPR). The Request Account Info feature is said to only be available after updating your WhatsApp desktop to the latest beta version. The feature seems to be rolling out slowly, and is said to currently only available to beta testers. WhatsApp earlier this week also began introducing free cloud-based API services in a push to get more businesses using the app. A recent report had also indicated that WhatsApp Premium, a subscription-based model, is being tested for WhatsApp Business.

As per a recent report by WhatsApp features tracker WABetaInfo, the social media app has started rolling out a beta update that lets users Request Account Info on WhatsApp desktop. The feature was limited to WhatsApp on Android and iOS till now. Users will be able to access the “Request Account Info on Desktop” feature only after updating their WhatsApp desktop beta to the latest – it has currently been spotted in v2.2219.3 beta, but was initially spotted in development in the v2.2204.1 beta version – though at time, it was not visible to testers. Even now, the report mentions that the feature may only be available to certain beta users.

The WhatsApp Request Account Info feature was introduced for Android and iOS in 2018 as a part the company’s compliance with the EU’s GDPR rules. When users request a report from WhatsApp, it gets ready in three days. However, users may have to wait for some more time before they are able to download it. The report will encompass details including all activity information, contacts device details, or privacy settings.

In other news, WhatsApp this week announced it is also introducing free cloud-based API services in a push to get more businesses using the app. WhatsApp already has an API, or type of software interface, for businesses to connect their systems and engage in customer service chats on the service, which generates revenue for Meta.

A recent report had also indicated that WhatsApp Premium, a subscription-based model, is being tested for WhatsApp Business. Under this model, business accounts may choose to pay a certain sum for various features and capabilities. Reportedly, WhatsApp Business profile owners can also opt out of WhatsApp Premium and continue using the current version. The first mention of a subscription plan was in April when it was reported that the feature will allow businesses to link up to 10 devices after they subscribe to a plan. 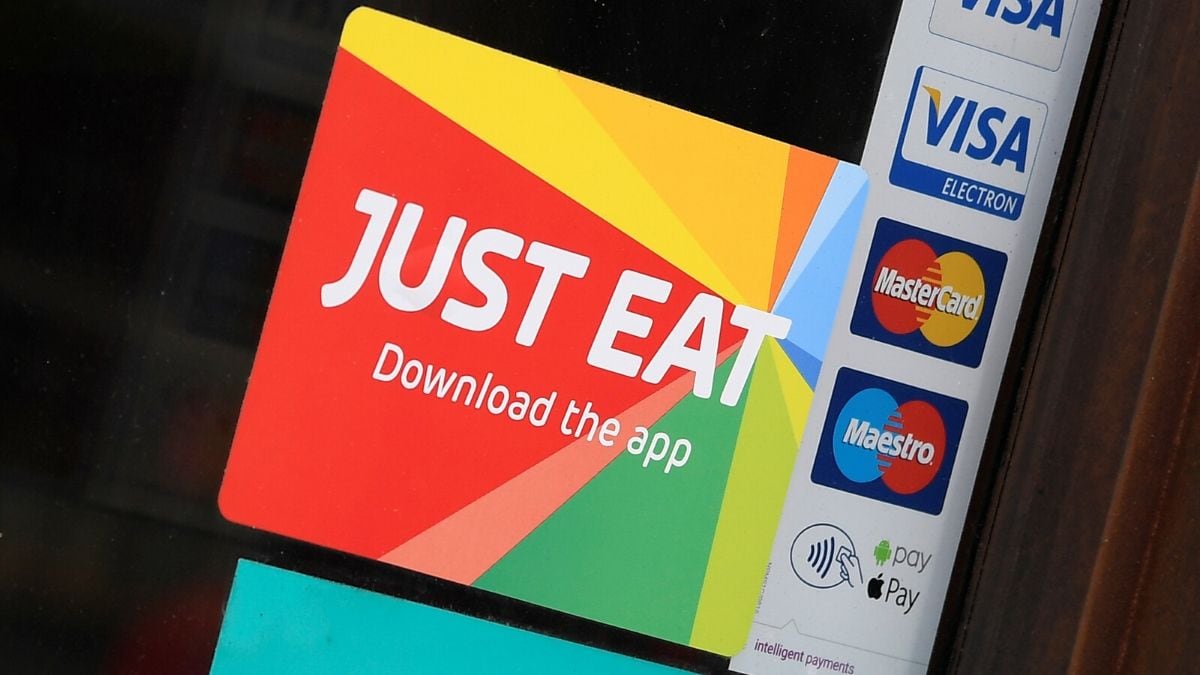 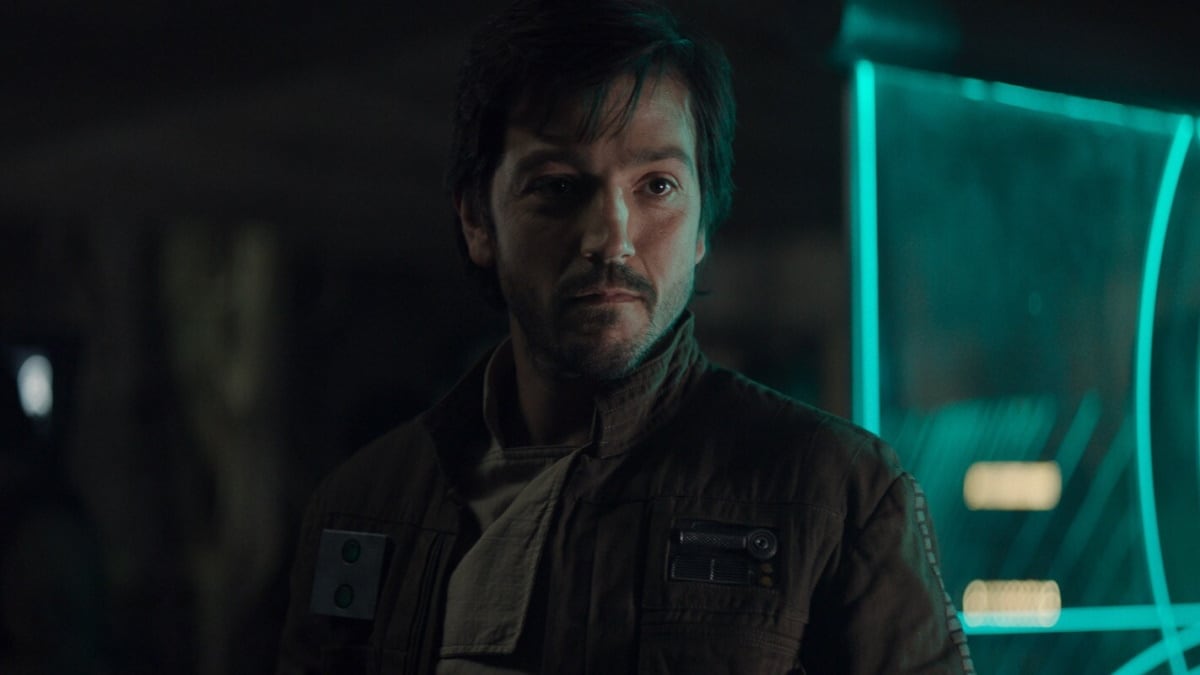