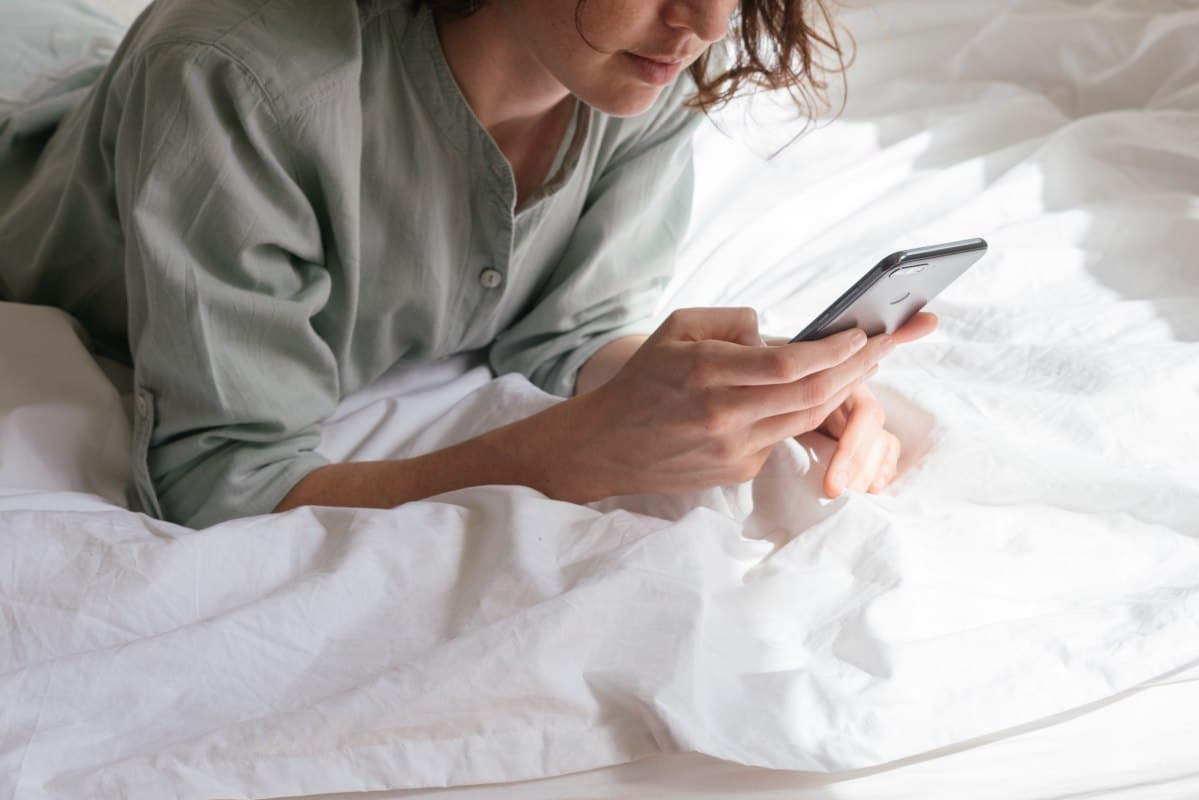 What is doomscrolling? You wake up and you reach for your phone. It’s instinctive. On unlocking it, you start to check your social media apps almost subconsciously, scrolling, scrolling, bad news, pandemics, global catastrophes. The world feels like its ending and you haven’t even had your first cup of tea. Before you know it, you’re sucked into a whirlpool of triggering information, but you can’t stop scrolling or even put the phone away. We’ve all done this kind of doomscrolling, especially in the last nine months, and now you know what this behaviour is called.

The behaviour is old but the term is new. According to a report by America’s National Public Radio, journalist Karen Ho helped popularise the word. “The practice of doomscrolling is almost a normalized behavior for a lot of journalists, so once I saw the term I was like, ‘Oh, this is a behavior I’ve been doing for several years,'” Ho told NPR.

What really helped the word become popular is the fact that 2020 feels like the world really might be ending. Sites like is2020over.com have been tracking what feels like a frankly apocalyptic year, and COVID-19 related lockdowns have ensured that most of us are stuck in our homes with plenty of free time to spend on Twitter and Facebook. But don’t start feeling bad about yourself — doomscrolling is pretty much what social media’s design ensures.

Doomscrolling is by design

The reasons social media is so addictive can be found well before the invention of the Internet. American behavioural psychologist BF Skinner developed the idea of randomly scheduled rewards in the 1950s. In his book Science and Human Behavior, he wrote about the Skinner Box — a device to study pigeons and rats.

As the experiment begins, a pigeon is given food every time it accomplished tasks like turning or pecking on cue. After a while, the rewards would become random, but the behaviour would have been established, and the pigeon would keep pecking and turning, just in case that resulted in some food.

Today, we’re all pigeons in the social media Skinner box, swiping to refresh our feed to see what reward will pop up in the form of a link to share for likes, or a new comment on one of your photos. Or there may be nothing, which is ironically what makes this behaviour addictive.

Russian psychologist Ivan Pavlov famously showed that by playing a metronome every time he fed dogs, he could train them to associate food with the metronome and they started salivating when they heard it, even if there was no food. We too are nudged, trained, and conditioned to press the push notification and open the app every time one of those cute red notifications pops up, and that’s what makes it so hard to stop scrolling.

“While online, we’re increasingly trapped inside an algorithm that filters what we read based on what it (the algorithm) thinks is best for us,” writes author and cybersecurity expert Shane Parish in his blog Farnam Street. “Thus, what we read online is constantly filtered according to the things we seem to like.”

Except, what we “seem” to like is just what we spent some time on — which is going to be stories about the world seemingly about to end because that definitely grabs your attention. And then the algorithm can feed you more of the world is about to end, because you seemed to like that.

According to research by National Center for Biotechnology Information, adults display a negativity bias. Bad news is good for the attention economy. Emotionally charged tweets are retweeted much quicker and triggering posts are shared way faster. Because of this, feel-good content is not the best for the social media engagement statistics. You are made to feel triggered after a session of doomscrolling so that you will come back for more.

You’re not going to stop doomscrolling

It would be nice to be virtuous and say, I will break this negative habit. But is that going to happen? There are a gazillion tips you can find on how to reduce your social media addiction. But breaking a habit is very hard, and you’re probably going to go right back to social media after reading this.

It is quite unnerving to think about what is being done to us and our free will in the name of ‘connectedness’ through social media.

With the pandemic and its associated global economic crisis, it’s hard to resist the urge to feel that we’re all connected in our misery, and to stop spending so much of our attention on things that will make us anxious.

But the next time you catch yourself doomscrolling, maybe you won’t feel so bad about it, and you’ll see what’s happening and why you’re feeling so triggered. Because it’s not your fault. It’s by design.

Should the government explain why Chinese apps were banned? We discussed this on Orbital, our weekly technology podcast, which you can subscribe to via Apple Podcasts, Google Podcasts, or RSS, download the episode, or just hit the play button below. 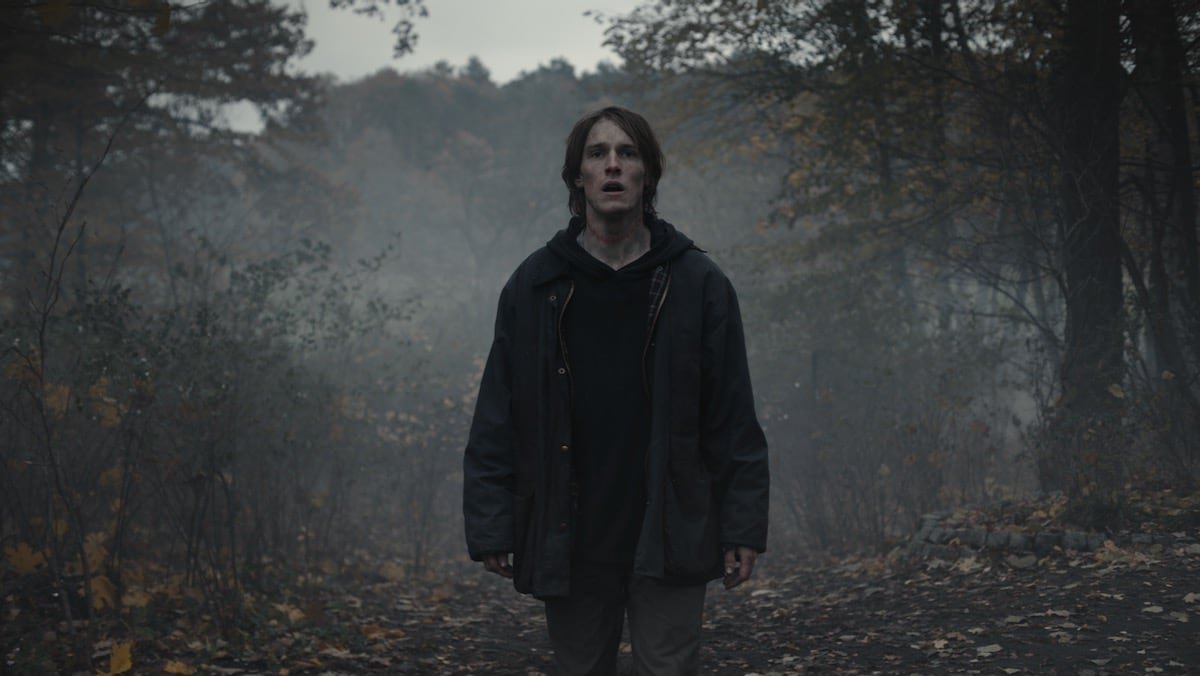 Dark Season 3 Trailer Sets Up the End, Which Is Also the Beginning 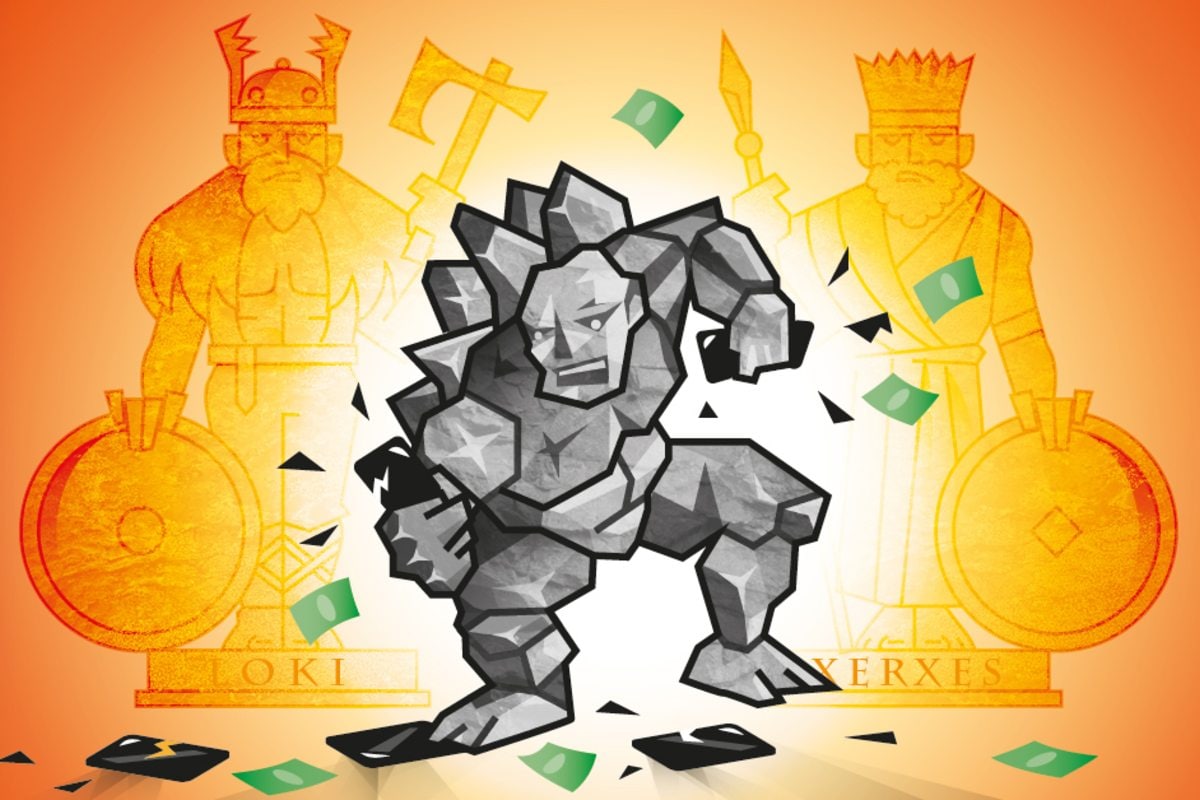 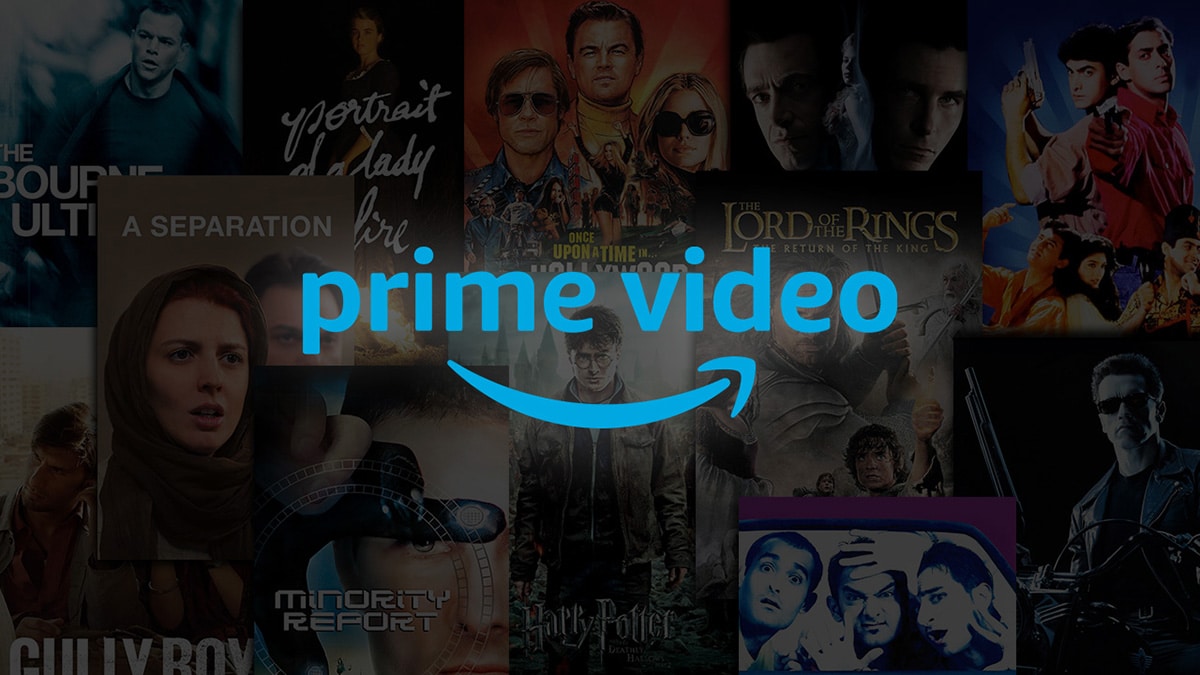 Diwali is in November and the week leading up to it is packed with new streaming releases from India: Akshay