France’s data privacy watchdog CNIL said on Tuesday that it has opened a preliminary investigation into Chinese-owned video-sharing app TikTok after it received a complaint.

TikTok, owned by China’s ByteDance, is already under investigation over privacy concerns by US, European Union and Dutch authorities.

“A complaint about TikTok was received in May. This complaint is now under investigation,” a CNIL spokesman said, confirming a Bloomberg report.

Asked for comment, TikTok said: “Protecting TikTok users’ privacy and safety is our top priority. We are aware of the investigation by the CNIL and are fully cooperating with them.”

In the United States, officials have said that TikTok poses a national security risk because of the personal data it handles.

President Donald Trump has threatened to ban TikTok and has given ByteDance 45 days to negotiate a sale of TikTok’s US operations to Microsoft.

In June, the European Data Protection Board (EDPB) said it would set up a task force to assess TikTok’s activities across the bloc after a request from an EU lawmaker concerned about its data collection methods and security and privacy risks.

In May, the Dutch privacy watchdog said it would investigate how TikTok handles the data of millions of young users. 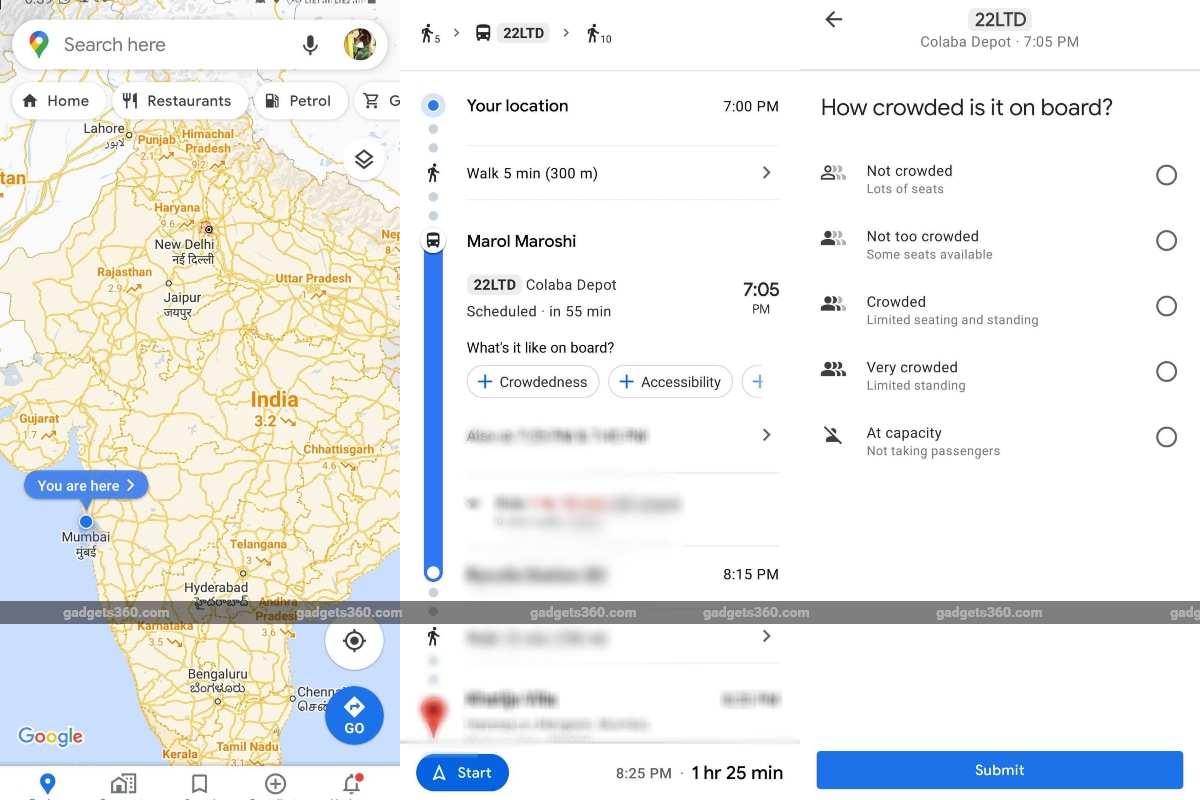 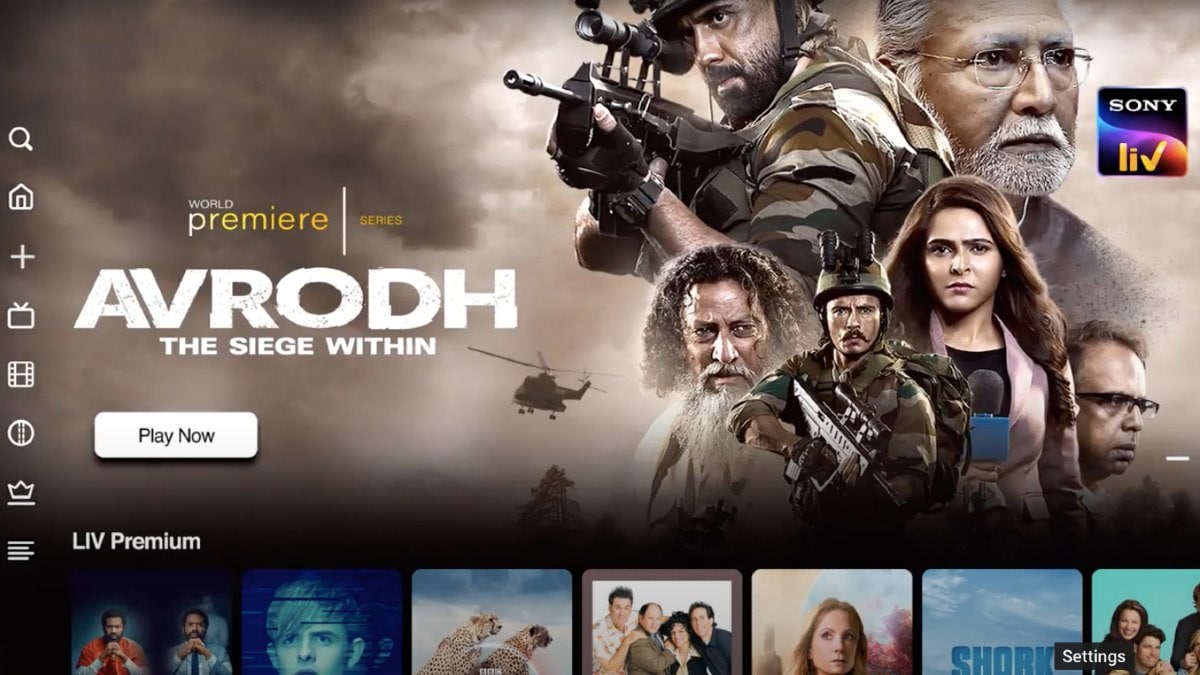 SonyLIV 2.0 Update Starts Rolling Out With a New Interface, Logo 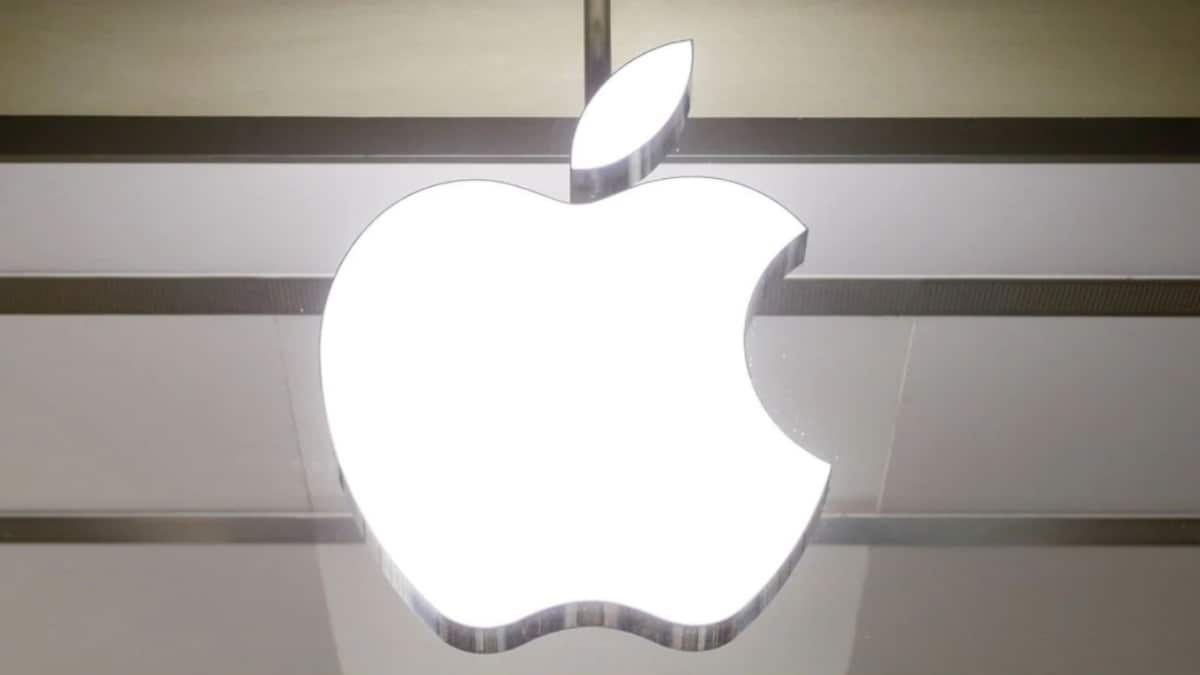