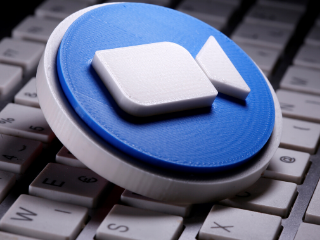 As corporations and schools shift to remote work and billions of people subject to stay-at-home orders seek ways to remain connected, Zoom has seen daily meeting participants rocket from 10 million in December to 300 million. But it has also experienced a backlash as the increased use exposed privacy and security flaws.

Zoom set out a 90-day plan to fix the security issues, but in the meantime, the thirty-fold jump in traffic has required more computing power.

The deal is a big win for Oracle, which wants to catch up with rivals such as Amazon and Microsoft that have greater market share, and is selling a new generation of cloud technology after its first generation efforts failed to gain traction.

Zoom and Oracle did not disclose the size of the deal, but said traffic for millions of meeting participants is being handled by Oracle’s cloud service and about 7 million gigabytes of Zoom data per day is flowing through Oracle servers.

“It’s exciting to be able to come on to a platform and scale very rapidly,” Zoom’s Chief Technology Officer Brendan Ittelson told Reuters in an interview.

Zoom’s service ran on a mixture of its own data center gear and cloud computing services from Amazon Web Services and Microsoft’s Azure, but it began working with Oracle about six weeks ago.

Zoom and Oracle executives said their engineering teams worked together on a daily basis to get up and running systems that now handle a significant portion of Zoom’s traffic.

Jean Atelsek, an analyst with 451 Research, said if Zoom’s use of Oracle proves successful, it could give Oracle a high-profile customer to show that its new technology is competitive with larger rivals.

“What’s remarkable about this deal is just the velocity with which it happened,” Atelesk said.

Will OnePlus 8 series be able to take on iPhone SE (2020), Samsung Galaxy S20 in India? We discussed this on Orbital, our weekly technology podcast, which you can subscribe to via Apple Podcasts or RSS, download the episode, or just hit the play button below. 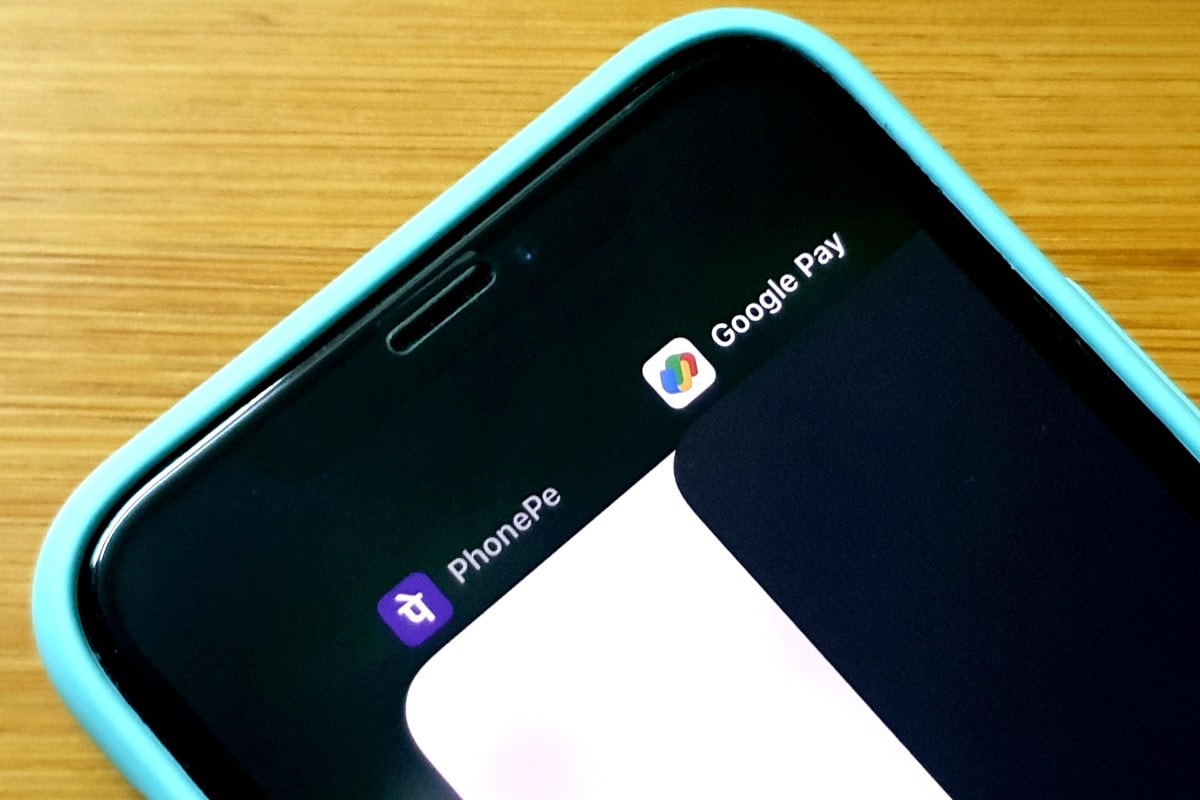 Zoom Is Down Around the World, Company Is Investigating as Video Conferences Go Dark

Microsoft Lists, an app in the Microsoft Office 365 suite, is now available on iOS and users can download it