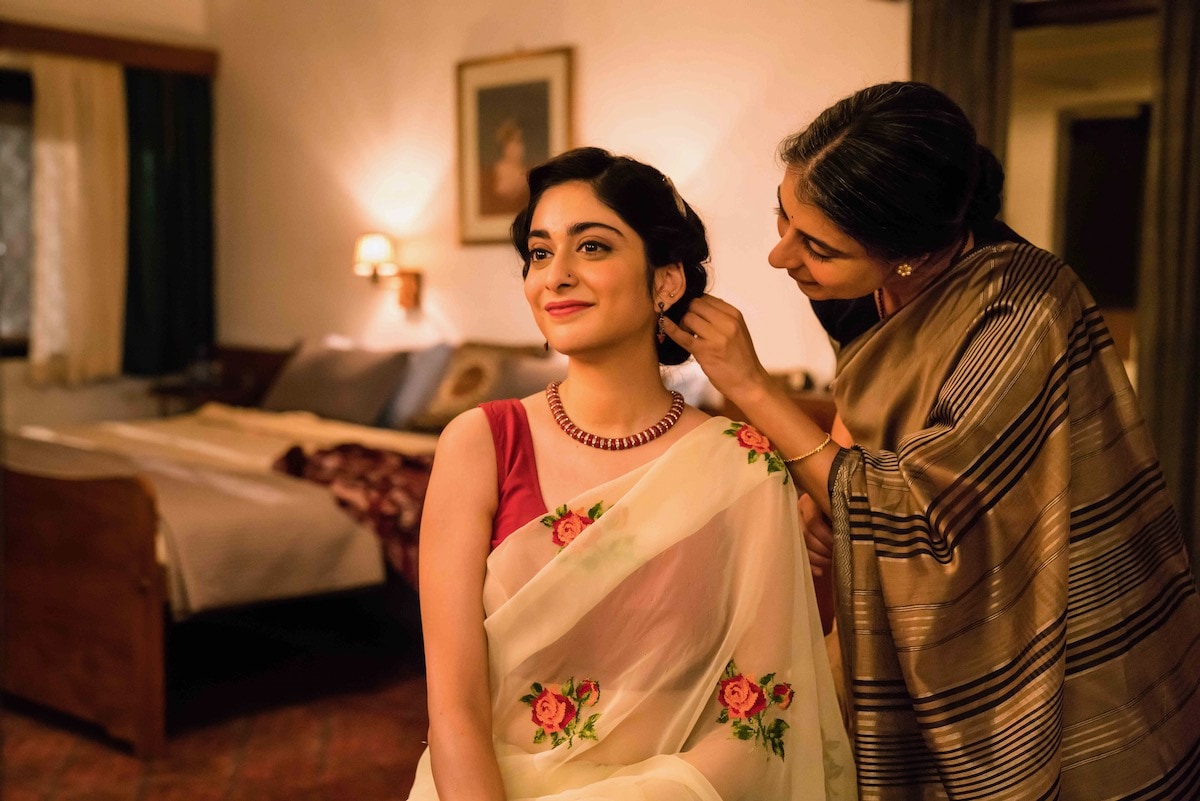 Mira Nair has been trying to make a live-action adaptation of “A Suitable Boy” — Vikram Seth’s coming-of-age magnum opus set in a newly-independent early-fifties India — ever since its publication in 1993. But for the longest time, she was unable to get her hands on the rights to the book. Instead, Nair ended up delivering a “microcosmic response” to A Suitable Boy with her 2001 Golden Lion-winning film Monsoon Wedding. No wonder then that her adaptation of A Suitable Boy — a six-part miniseries directed wholly by Nair that premières on BBC One in the UK, before hitting Netflix in India and the rest of the world — might feel like Monsoon Wedding to some. Though by the nature of its source material — it’s one of the longest novels ever — A Suitable Boy is a lot more.

Primarily, A Suitable Boy follows two rebellious young adults — Lata Mehra (Tanya Maniktala, from Flames) and Maan Kapoor (Ishaan Khatter, from Dhadak) — as they struggle to discover themselves and make choices in a society that expects them to not ruffle feathers. At the same time, it involves more than a hundred characters, many belonging to one of four extended families: the Mehras, Kapoors, Chatterjis, and Khans. You might understandably struggle to keep up with who’s related to whom. More so because writer Andrew Davies (BBC’s War & Peace) has been tasked with condensing nearly 1,500 pages into six hours — an impossible feat — which means A Suitable Boy throws a lot at you from the start, even as it must leave a lot out.

And that’s not all. Like its written counterpart, A Suitable Boy is quite politically minded as well, touching upon Hindu nationalism in a few manners. Within the first episode itself, an influential Islamophobic zamindar funds the construction of a temple next to a mosque, a police force kills Muslim protestors at the behest of the political elite, and a Muslim-hating politician calls for India to be a Hindu nation with an eye on the first democratic national election. Nair does well to draw parallels to the tragedies unfolding in India 70 years later, which shows how little the needle has moved in certain regards, and been pushed back in some cases. More importantly, for Nair, it’s about how the political affects the personal, with the Hindu–Muslim tensions changing the characters’ lives.

It’s not all heavy. Nair manages to instil some humour into the proceedings through her direction, with some help from Seth’s lines and background score from Alex Heffes (reuniting with Nair after Queen of Katwe) with Anoushka Shankar (making her series debut as a composer). A Suitable Boy makes light of aunties and their snarky opinions that contain a hint of jealousy. It deploys a bit of physical comedy to touch upon how classism functions inside a household. It takes pot-shots at the patriarchy, with one character calling husbands “absolutely unnecessary”. And it shows how Indian mothers can be a bit of a broken record, with their kids able to practically predict what they’re about to say.

A Suitable Boy opens with the wedding of Lata and Maan’s elder siblings, Savita (Rasika Dugal, from Mirzapur) and Pran Kapoor (Gagan Dev Riar, from Sonchiriya). The girls’ mother Rupa Mehra (Mahira Kakkar, from Hank and Asha) is adamant that Lata will soon follow in Savita’s footsteps and that she plans to find “a suitable boy” for her as soon as possible. Lata jokes with her mother that she might never want to marry, though with her college friends, it’s revealed that there’s more to it. “I feel as if I’m going backwards,” Lata says at one point. “Last term, I was living in the university hall. And everything felt modern, and free, and we were 20th-century young women. Now I’m living with my sister, her husband, and my mother too.”

Rupa has lived with her children ever since the father’s death eight years ago, shuttling between Brahmpur and Calcutta. Brahmpur — a fictional city between Varanasi and Patna on the banks of the Ganga river — is where A Suitable Boy begins. Calcutta is where Rupa’s England-educated eldest Arun (Vivek Gomber, from Court) and his charming wife Meenakshi Mehra (Shahana Goswami, from Tu Hai Mera Sunday) live. A Suitable Boy shuttles between Brahmpur and Calcutta in the early going, though later episodes will bring in more locales. Meenakshi is easily one of the most colourful characters, and Goswami has a lot of fun with her. Through Meenakshi and her high-class Calcutta circle, Nair infuses a Western flair to A Suitable Boy, with dance bars and tango parties. 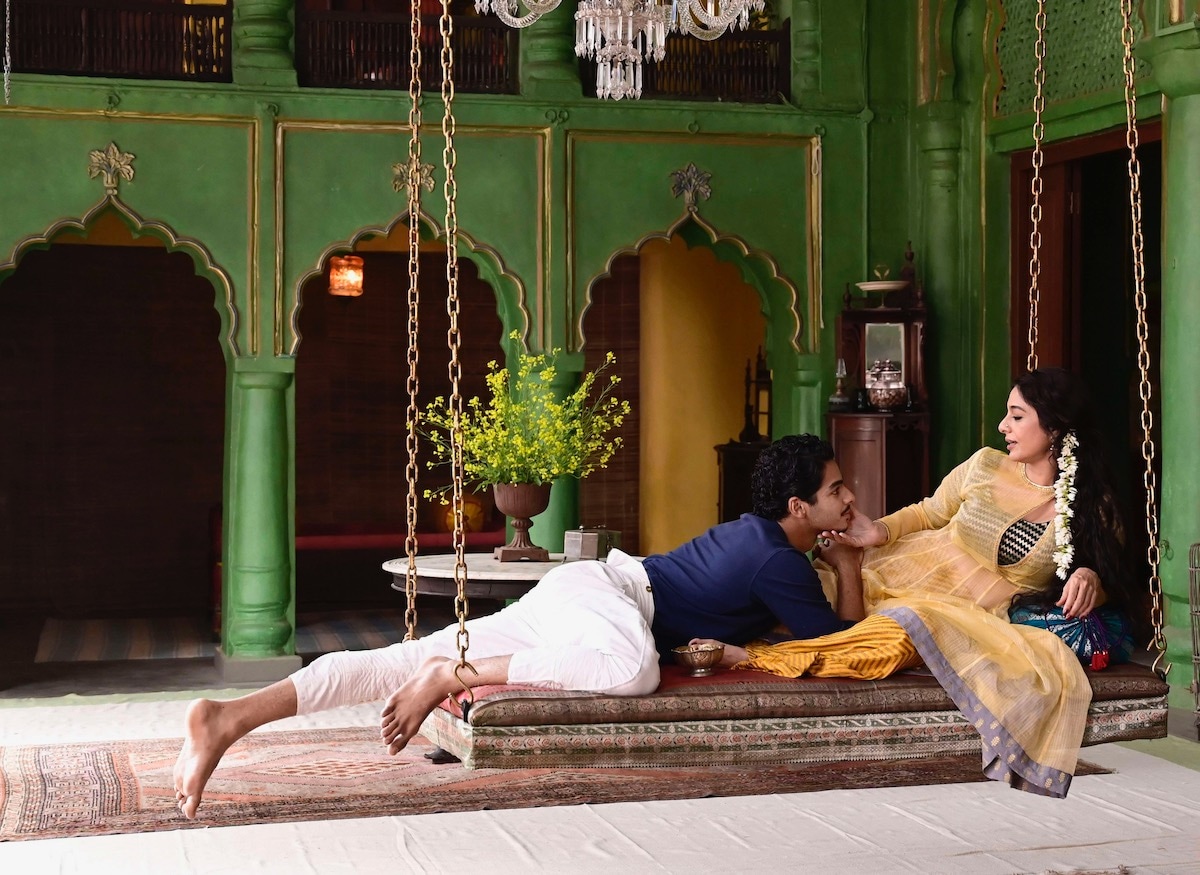 In fact, A Suitable Boy is mostly set in the upper echelons of society. The Mehras are “poor” in that they can’t afford to visit hill stations every summer. The Kapoors are much better off under the progressive state revenue minister Mahesh (Ram Kapoor, from Karrle Tu Bhi Mohabbat). His youngest out-of-control Maan spends his hefty allowance on the courtesan Saeeda Bai (Tabu, from Andhadhun), whom he falls for at a ghazal recital one night. Maan also shares homoerotic scenes with the polo-playing Firoz Ali Khan (Shubham Saraf, from Bodyguard), but we can’t say if the series will be more explicit than the book in depicting their relationship. The Khans — through the landowning patriarch Nawab Sahib (Aamir Bashir, from Sacred Games) — are a financial notch over their good friends, the Kapoors.

Through it, A Suitable Boy also comments on wealth disparity in post-partition India, a country that’s emerging from decades of the zamindari system under British rule. Mahesh wants to abolish it and the Nawab who stands to lose is also in favour, but that doesn’t sit well with the Raja of Marh (Manoj Pahwa, from Article 15), who has benefited off the protections all his life and calls the bill “daylight robbery”. After all, that money is how he’s paying for the temple that sits next to the mosque, or the hypocritical routine visits to the courtesan. But it’s not just the ones profiting who are reinforcing these rigid structures in the world of A Suitable Boy. Rupa is not only against a Muslim groom for Lata, but he must also be from their community and caste.

But with India now a free country, its inspired youth are trying to be bolder. The book revolves three of Lata’s suitors, two of whom are introduced on A Suitable Boy in the opening episodes. There’s the handsome cricket-playing Kabir Durrani (newcomer Danesh Razvi), acclaimed London-touring poet and Meenakshi’s brother Amit Chatterji (series debutant Mikhail Sen), and one Haresh Khanna (Namit Das, from Aarya) whom we get a glance of. Even though Lata knows how it’ll be received, she does as she desires. It’s not always fully believable, but it does make the protagonists active and feel alive, rather than live by the conventions in those times. At the same time, the compactness of A Suitable Boy does diminish the impact you’d feel if the stories were stretched across a season, not two episodes.

It’s unclear why the makers decided to do so — Nair described the process as a “distillation” and how she was “totally excited” by it — though that’s not the only strange choice. As many had noted after the release of the trailer, the cast of A Suitable Boy have been saddled with an unnatural accent. For what it’s worth, it doesn’t affect everyone on the show, but it does feel weird at times. More importantly, it was completely avoidable given the cast is almost wholly from India. A Suitable Boy also has a habit of spelling things out, including those that non-Indians might not pick up on. It’s possible all of it has been done to make it more palatable for British audiences. But hey, at least thanks to the BBC, we now have an adaptation of A Suitable Boy, fulfilling a long-held wish of Nair and book fans.

A Suitable Boy is coming soon to Netflix. It premières July 26 on BBC One in the UK. Two episodes were previewed for critics, which reach early into “Part 7” of the book.

Can Netflix force Bollywood to reinvent itself? We discussed this on Orbital, our weekly technology podcast, which you can subscribe to via Apple Podcasts or RSS. You can also download the episode or just hit the play button below. 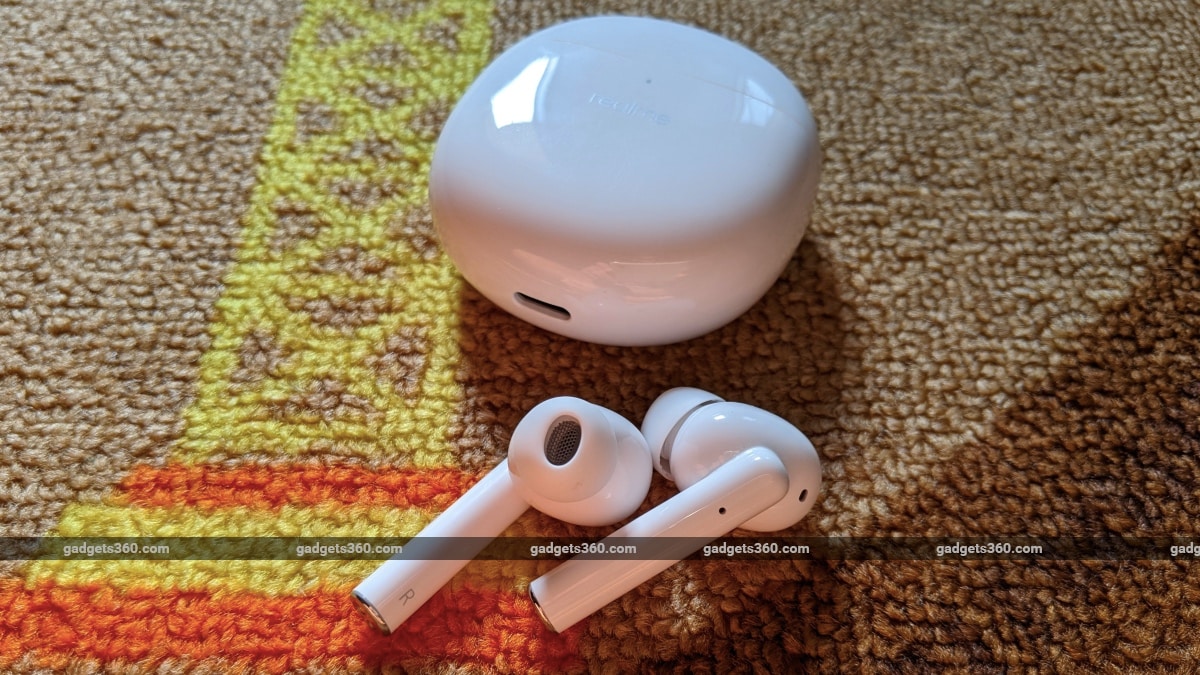 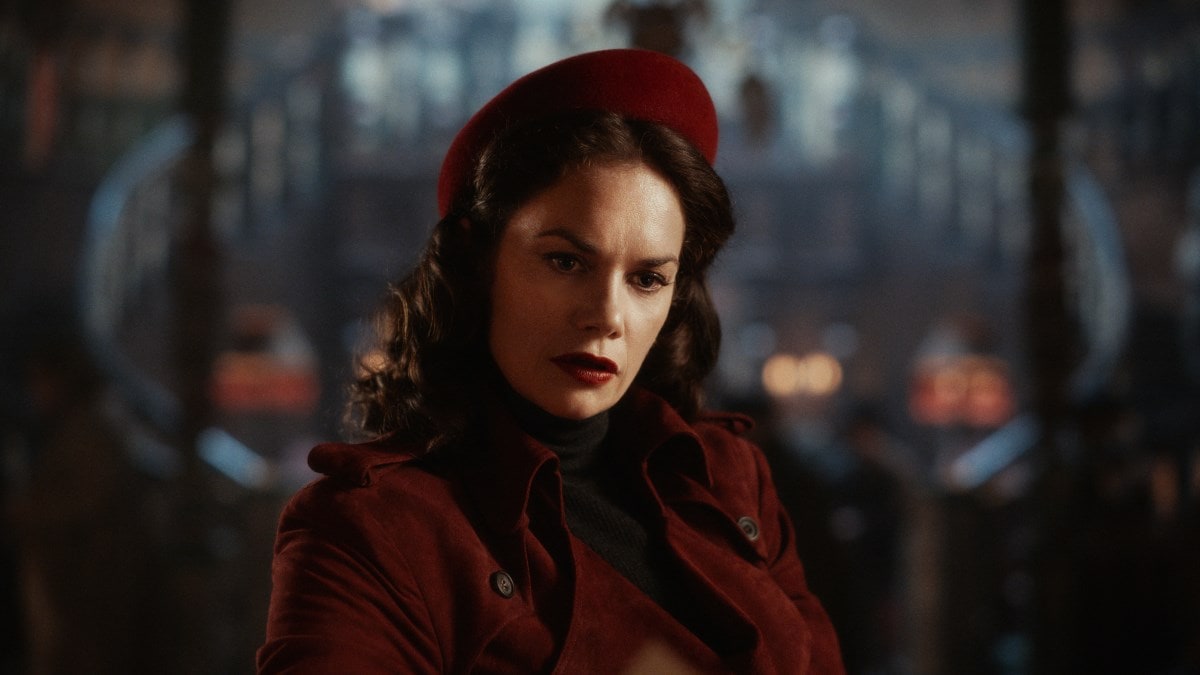 His Dark Materials Season 2 Review: Sifting Through the Dust